Serving A Broad Range Of Customers

Hamill is equipped to handle jobs of any shape or size. 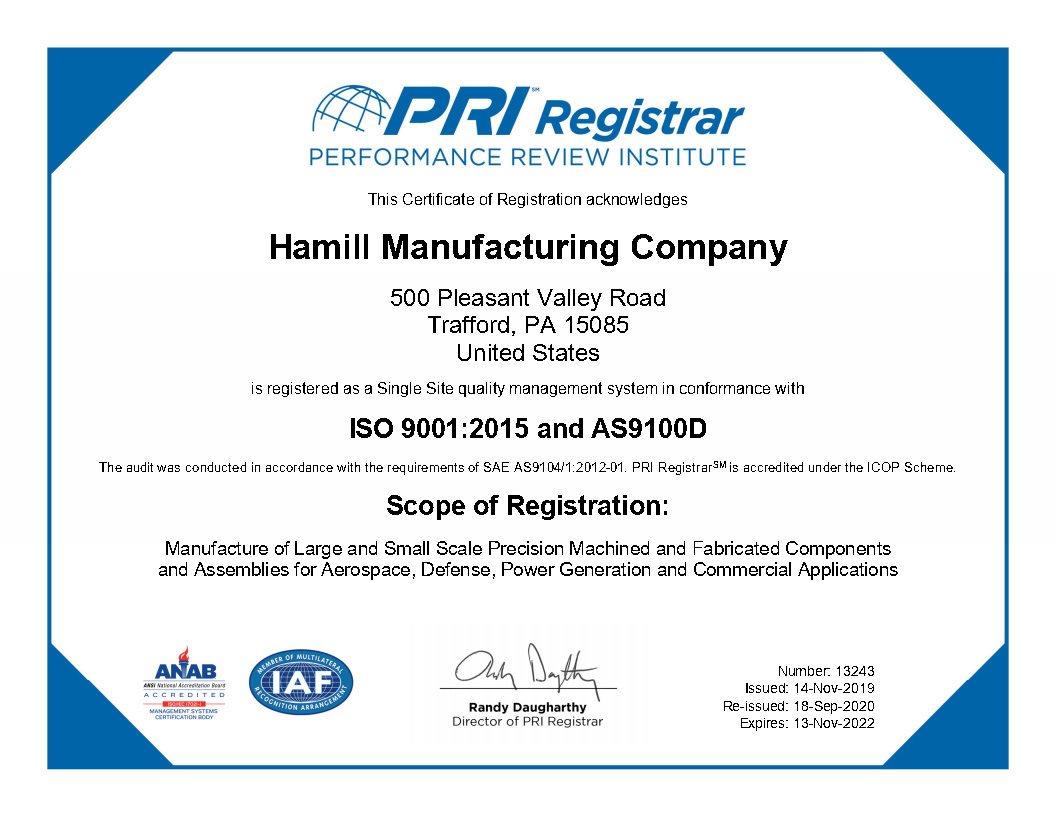 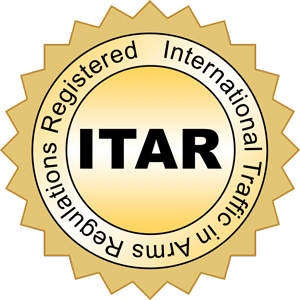 International Traffic in Arms Regulations (ITAR) is a set of United States government regulations that control the export and import of defense-related articles and services found on the United States Munitions List (USML).

These regulations implement the provisions of the Arms Export Control Act, and are described in Title 22 (Foreign Relations), Chapter I (Department of State), Subchapter M of the Code of Federal Regulations. The Department of State Directorate of Defense Trade Controls interprets and enforces ITAR.

Supplier ITAR Certification is required before ITAR-controlled technical data packages can be accessed or viewed.

Hamill is an ITAR-registered company and is fully compliant with all federal regulations.

Have a question about being a supplier, a customer, or an employee of Hamill?
We're happy to help.